As Chinese runners’ favorite brand, Xtep advocates active lifestyle in the society and promote the importance of exercise to the general public. Throughout the years, we have been promoting participation in running and other mass sports events, some with low entry requirements to get people involved despite their differences in experiences.

Running remains the unique identity of the Xtep brand compared to our domestic peers, and we continued to be the sportswear sponsor of the highest number of marathons in Mainland China for the fifth consecutive year. In 2019, we sponsored one marathon in Hanoi and 52 marathon and running events in Mainland China, including 36 major marathons, 10 “Xtep Penguin Runs”, four “Campus Running Leagues”, one “Xtep 321 Running Festival” and one “Xtep Miss Run”. The number of total participants reached over 800,000. We continued to be the official partner recognized by the Chinese Athletic Association for “Run China”, as well as the title sponsor of “Xtep Penguin Run” hosted by Tencent Sports. These marathons and running events were particularly productive in connecting us with different target audiences, such as professional runners, young athletes and the mass market. 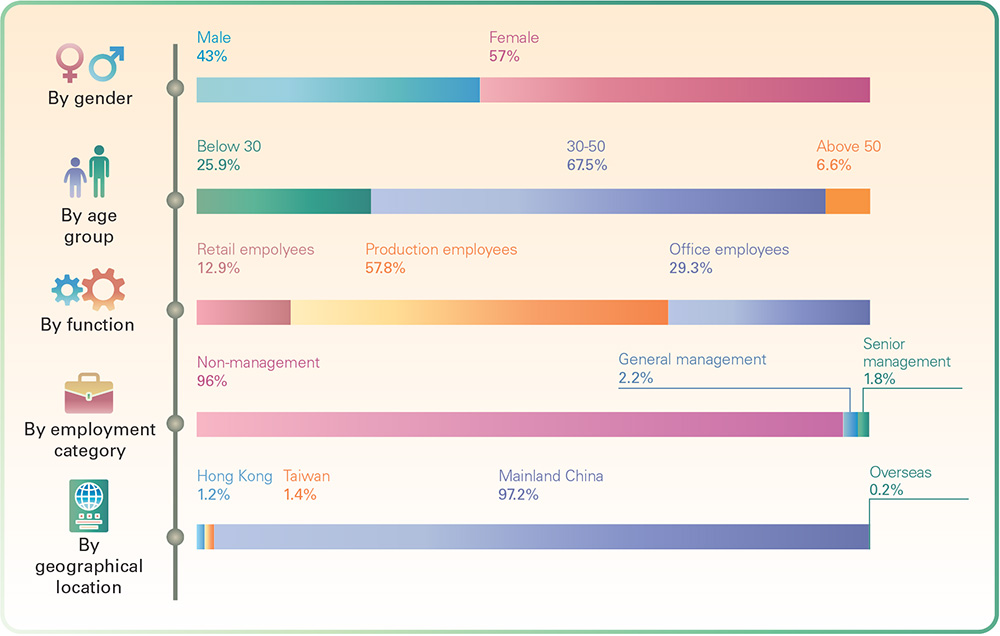 Xtep Run Clubs provide a series of services such as camp course, foot measuring, training for runners’ security, and events registration. Run Club members can also make use of the lockers, shower rooms, and leisure zone during their running sessions.

Since its establishment in 2016, the Xtep Run Clubs have organized thousands of running events. Currently we have eight Xtep Run Clubs located in major cities of Beijing, Changsha, Hefei, Nanjing, Suzhou, Xiamen and Wuhan. Located in popular running places of the cities, the Run Clubs have provided unique one-stop professional running services to million runners since their establishment. 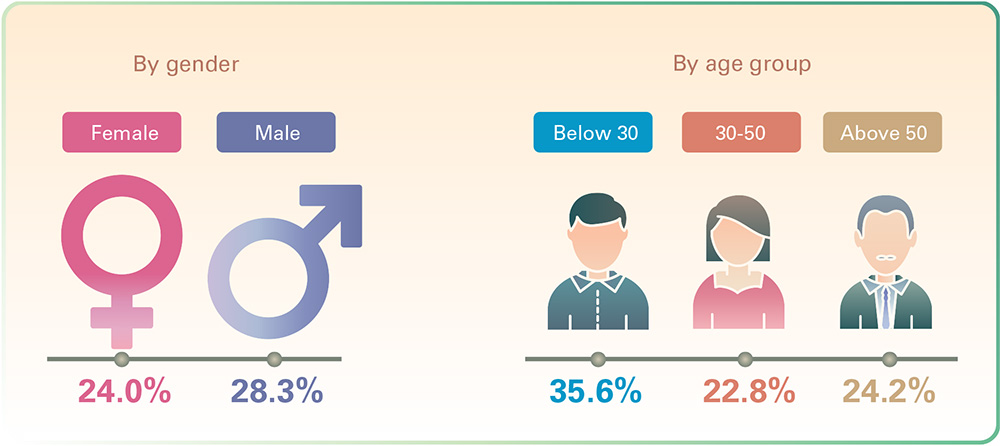 Sport has been an integral part of the Chinese government’s policy agenda, and the State Council has unveiled the “Opinions on Promoting Mass Sports, Sports Consumption and High Quality Development of Sports Industry” document laying out measures in 10 aspects in a bid to turn the industry into one of the pillars of the national economy. To support this agenda, Xtep sponsored the National Fitness Competition to help popularize sports and exercises among the general public. Organized by the Society Sports Guidance Center of the General Administration of Sport of China, the National Fitness Competition is one of the national fitness competitions in China promoting high-level fitness competitions and active implementation of the national fitness strategy. Created in 2018, the competition covers eight provinces and cities including Beijing, Shanghai, Shenzhen, Chongqing, Tianjin, Chengdu, Wuhan and Hangzhou. It is planned to cover more than 20 provinces and municipalities in the next three years and attract more than 30,000 direct participants.

Contributing to the Society

As a socially responsible enterprise, Xtep has worked closely with the China Next Generation Education Foundation in recent years and kicked off active donation activities. In the past two years, sportswear gear worth close to RMB50 million had been donated to more than 650 schools in eight provinces including Shandong, Sichuan, Guizhou, Yunnan, Inner Mongolia, Ningxia and Qinghai, and over 30 cities and counties, benefitting more than 150,000 people. Going forward, Xtep will seek to improve the quality and coverage of its charitable activities, adopt new formats and enrich the content of those activities to allow young people living in poverty to not only experience sports, but also enjoy sports.

Following the announcement of Jeremy Lin as Xtep’s spokesperson in the year, he was also appointed as the Charity Ambassador of the brand. As part of his journey in China, he visited the Xiamen Social Welfare Center in August 2019.

During the visit, he attended a special lesson with a group of children and participated in a handcrafting battle to make basketball shoes using colored playdough. As a reward, both sides in the competition received gifts from Jeremy and Xtep.

In addition, Jeremy also provided the children with a lively basketball class by explaining to them the rules of the basketball knockout and demonstrated the game in person. With Jeremy’s encouragement, children were eager to participate and experienced the joy brought by basketball.

In the future, we will continue to work with Jeremy to launch a series of charitable programs and explore different ways to help the society and allow children to experience the joy of exercise through basketball.

Providing Support to Medical Professionals Amid the Coronavirus Outbreak

At the beginning of year 2020 we saw a major outbreak of coronavirus around the world, with China’s Hubei province affected the most during the epidemic. Ever since the outbreak, medical professionals across the country have been dispatched to Hubei to help tackle the novel coronavirus. As a socially responsible corporation, the Group is committed to supporting the fight against the outbreak.

With tens of thousands of confirmed cases in Hubei, the medical professionals in Hubei faced a shortage of protective gears and other general supplies. In February 2020, the Group donated RMB20 million worth of winter outfits and highly breathable clothing to the medical crews in Hubei province. Under the cold weather, the winter outfit helped keep the medical professionals warm and the breathable clothing alleviated the discomfort of excessive sweating due to the thick layers of protecting gears.